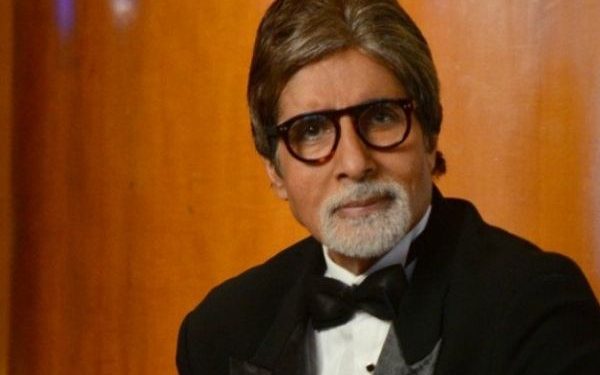 Mumbai (SunstarTV Bureau): In the sequel of Aankhen, Bollywood megastar Amitabh Bachchan has confirmed the big news as he will be playing a villain role in the movie. Siddharth Malhotra also to share screen with Big-B as a lead actor, report said. 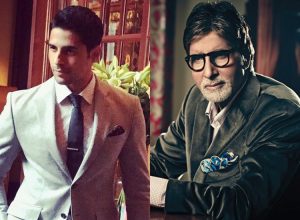 Initially, the makers wanted Anil Kapoor to share the screen with Amitabh Bachchan, however, it will not happen.

Earlier, sources stated that Amitabh Bachchan and Kartik Aryan to share screenplay in the lead role in ‘Eyes 2’, but the confirmation is yet to be done.

Back to back, Bachchan is soon to appear in the film ‘Bramhastra’ with co-stars Ranbir Kapoor, Alia Bhatt, Mouni Roy, and Nagarjuna.

Notably, Bachchan had also played a negative character in ‘Ankhen’, which was directed by Doshi.