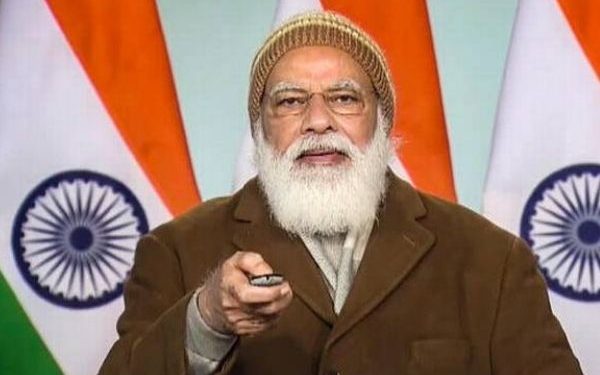 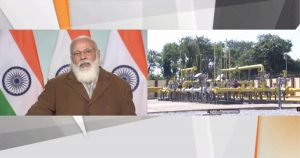 He said the project will have a positive impact on the economic growth in the two southern states.

PM Modi, stated, “This is an important day for India, especially for the people of Kerala and Karnataka. These two states are being connected by a natural gas pipeline”.

According to the PM the pipeline will facilitate the ease of living for lakhs of people in both the states and also give a boost to the tourism sector.

“In a veiled dig at the previous governments at the Centre, Modi said he didn’t wish to talk about the reasons behind the rate of India’s progress in previous decades, adding, the country cannot develop slowly now. In recent years, the country has increased its speed, scale, and scope of development,” he said.