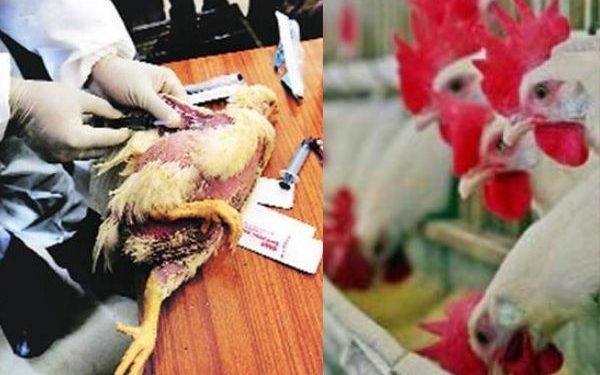 Sahoo, said, Along with the bird samples of various migratory birds from Chilika, poultry samples from OUAT have also sent to the Animal Disease Research Institute at Phulnakhara for tests as a precautionary measure. Soon samples will be sent from Chilika’s Nalabana area. Later he mentioned, “We have set up task force which is usually kept ready as per a protocol. As a precautionary measure, we have been collecting samples from Chilika and nearby areas and the samples have already been sent for tests to Phulnakhara and will be sent to Kolkata”.

Already a training programme for poultry farmers is underway in Khordha, Bhubaneswar and other parts, to educate them about what precaution should be undertaken in view of the bird flu outbreak.

As per sources, around one lakh poultry birds have died in Barwala in the last few days in Haryana, while in Rajasthan, the death of a number of crows in Jhalawar has been linked to avian influenza.

Samples of some ducks in Kerala have also reportedly tested positive for the bird flu.