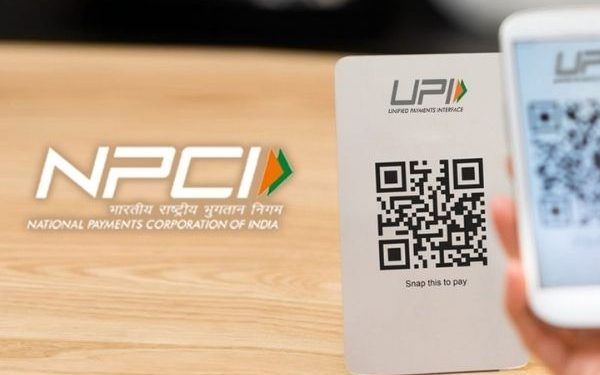 SunstarTV Bureau: According to the data released by the National Payments Corporation of India (NPCI), UPI transactions registered a jump of over 103 percent in 2020.

The total UPI transactions done by Indians in 2019 was beyond 2 lakh 2 thousand core but it crossed 4 lakh 16 thousand cores in the year 2020. 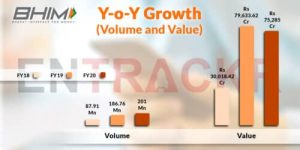 The COVID-19 Pandemic brought many changes in the lives of people around the world in 2020. From wearing masks to using sanitizers, even using more and more online transaction everything became a part of the new normal.

People gave more priority to online transactions through Unified Payment Interface (UPI) rather than cash, as UPI payment is believed to be safe and contactless. 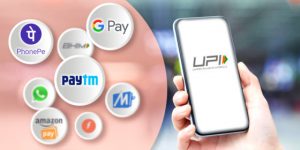 Along with the common customers, UPI payment module has also been very popular with the shopkeepers.

The Unified Payment Interface (UPI) was launched in 2016 involving real time payments between two sets of mobile holders.  Its transactions have grown from Rs. 0.5 billion in October, 2016.