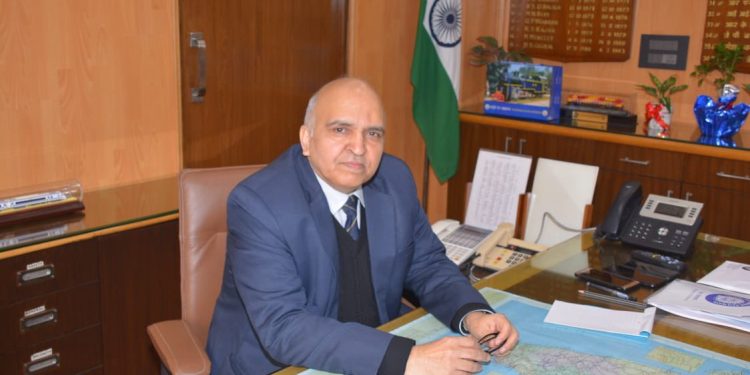 SunstarTV Bureau: Suneet Sharma has appointed as new Chairman and Chief Executive Officer (CEO) of the Indian Railway Board (Ministry of Railway) and ex-officio Principal Secretary to Government of India, on Friday. Shri Suneet Sharma takes over the charge of new Chairman & CEO of Railway Board
https://t.co/jxINXo6NyJ pic.twitter.com/nIJzNuNTue

Suneet Sharma had joined the Indian Railways in 1979 as a Special Class Apprentice while he was studying engineering at IIT Kanpur.

With 40 years of experience, he was the Chief Workshop Manager at Parel workshop in Mumbai.

The ministry said in a statement, “During the 2006 Mumbai suburban train blasts, he was part of the team which put the suburban network on track within a few hours after the terror attack.”