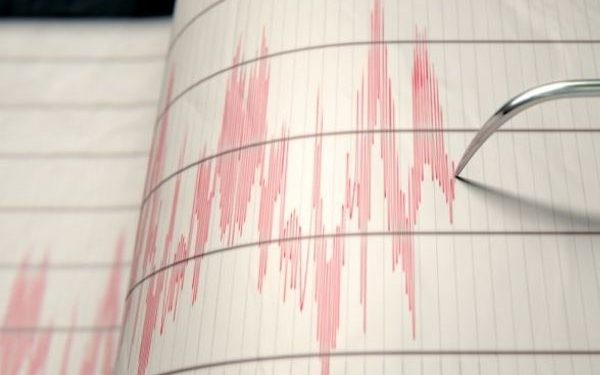 Earlier this month, at least19 earthquakes of magnitudes ranging from 1.7 to 3.3 were experienced in Gir Somnath district.

An earthquake of 4.3 magnitude hit Kutch district of Gujarat on Wednesday morning, officials said. No casualty was reported due to it, they said.

“An earthquake of 4.3 intensity was recorded at 9.46 am with its epicentre at 26 kms East Southeast of Khavda village in Kutch,” Gandhinagar-based Institute of Seismological Research said in a statement.

The police control room of Kutch-West division said that since the quake hit the desert region of north Kutch, which is sparsely populated and which does not have high-rises, no casualty or damage to property was reported due to it.

Before this quake, a 2.2 intensity tremor occurred at 2.29 am near Bhachau town of Kutch, the institute said in the statement.

A senior official at the Gandhinagar-based Institute of Seismological Research had called the multiple occurrences of the earthquakes as ‘monsoon-induced seismicity.’ He said, “This phenomenon is generally experienced in a few areas of Gujarat’s Saurashtra region after two-three months of heavy rainfall, and said there is nothing to worry about”.

“The frequency varies, but quakes occur generally during this period in Talala in Gir Somnath district as well as Porbandar and Jamnagar, which had earlier experienced similar activity, but it has now subsided,” he further said.