Amid this, a senior Karnataka police officer has written to the Chief Secretary of the state for an inquiry. 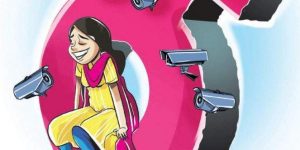 In the letter, officer mentioned,  “During my meeting with project consultants, I was told about a mail they received which impersonated Home Secretary of the state to get classified information on the Safe City project even before the tender was published.”

This Safe City project is funded by the centre under the Nirbhaya fund, which aims to provide 7,500 CCTV cameras for the city. 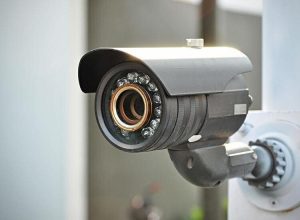 A source said, “The woman officer was nowhere connected to the project and yet gave a wrong designation and sought information. This clearly is not in her jurisdiction. The project is with three departments – Women and Child Welfare, Urban Development, and then the Home Department.”