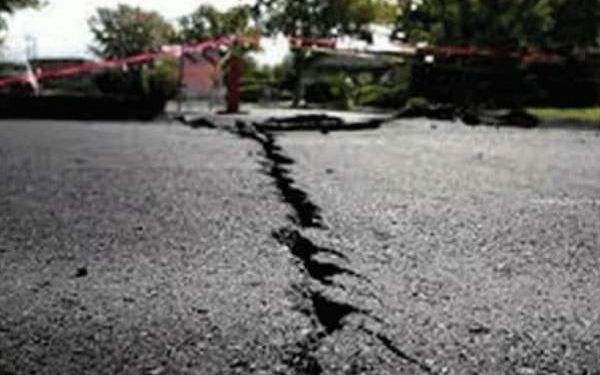 SunstarTV Bureau: An earthquake of magnitude 2.3 on the Richter scale hit Nangloi in Delhi.  According to the National Centre for Seismology, the earthquake took place at 5:02 am, on Friday morning. 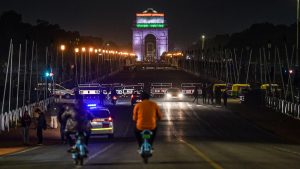 According to the sources, mild tremors were felt in Delhi as well as some areas of NCR, including Noida and Ghaziabad.

Earlier, on 17th December, earthquake of magnitude 4.2 hit Alwar district in Rajasthan, whose tremors were also felt in Delhi-NCR (Gurgaon, Ghaziabad and Noida).

Till now there are no causalities or damage to the properties as earthquakes of less than five magnitudes are unlikely to cause any large-scale damage.