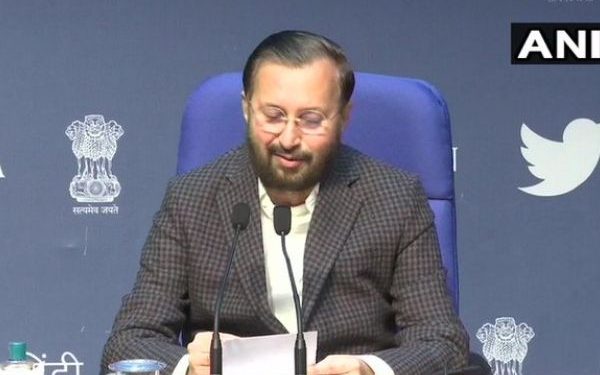 According to the Prakash Javadekar, this time DTH license must be issued for 20 years and the license fee will be collected quarterly.

Cabinet today decided to approve revision in guidelines for providing DTH services in the country. Now, DTH license to be issued for 20 years, the license fee will be collected quarterly: Union Minister Prakash Javadekar https://t.co/HYffH2vmGN