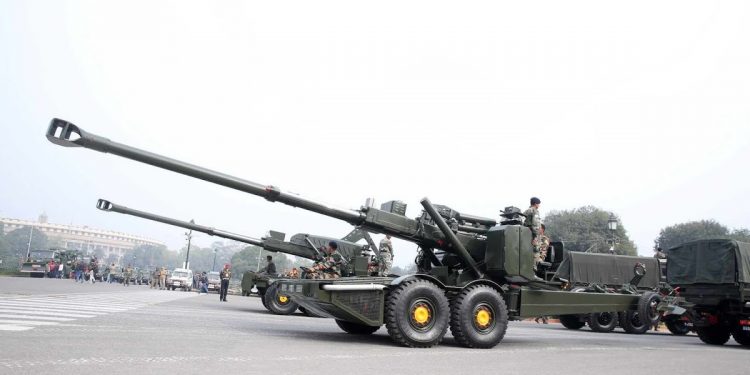 SunstarTV Bureau: The Defence Research and Development Organisation (DRDO) has claimed that the indigenous Advanced Towed Artillery Gun System (ATAGS) can meet Indian Army’s full requirement of 1800 artillery guns and there is no need of import in the concerned field.

Notably, ATAGS howitzer was the best gun in the world with the capacity to strike target at the longest range of 48 kilometers, a top DRDO scientist said.

ATAGS project director and senior DRDO scientist Shailendra V Gade said the ATAGS which has already fired over 2,000 rounds in places like Sikkim near the China border and Pokharan near the Pakistan border.

He further added that the gun system of ATAGS howitzer is far better than the legendary Bofors in the Indian Army along with any other artillery gun in the world including the ATHOS gun offered by Israel.

ATAGS has been developed by the DRDO and produced by two firms Bharat Forge and Tata Advanced Systems Limited.

The Indian army is looking at the acquisition of around 1600 artillery guns and was looking at Israeli guns ATHOS as an option for quick induction of 400 pieces.