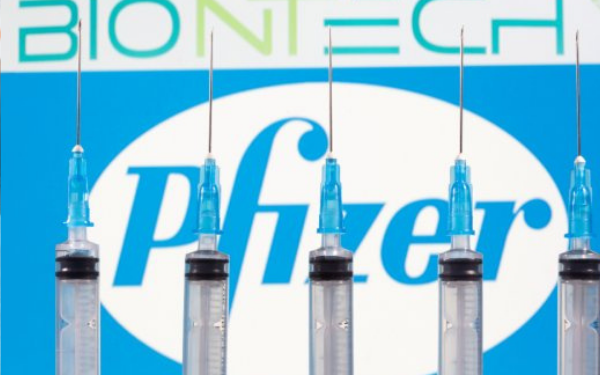 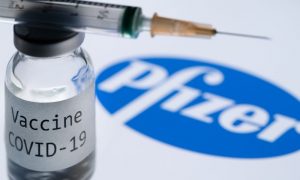 The Saudi Food and Drug Authority (SFDA) have approved the registration of Pfizer-BioNTech Covid-19 vaccine in the kingdom and the Health authorities can import the vaccine.

The SFDA did not specify when it would begin the rollout of the vaccine by US pharmaceuticals giant Pfizer and its German partner BioNTech.

Last week, Bahrain, Britain and Canada have approved the emergency use of the same vaccine.

Saudi Arabia has so far recorded nearly 360,000 novel coronavirus cases, including more than 6,000 deaths –- the highest in the Gulf. But the kingdom has also reported a high recovery rate.

Companies have been racing to find a vaccine for the virus, which has killed over 1.5 million people and infected more than 68 million since it emerged in China in December of last year.