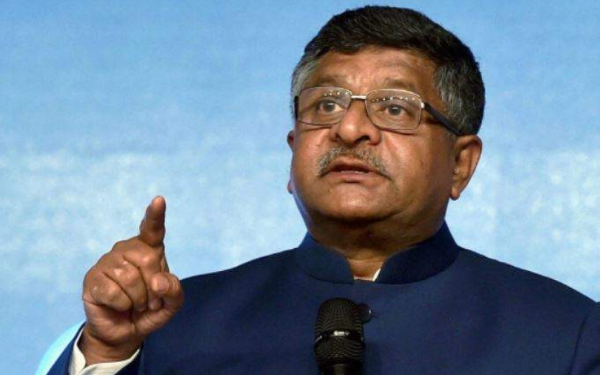 Ina press meet, Union Minister Ravi Shankar Prasad told, the government has decided to launch a PM- Wi-fi Access Network Interface to unleash a massive WIFI network in India. With this, public data centers will be opened across the country.

“There will be no licence, fee or registration for it,” Ravi Prasad said.

The Union Minister also said that the proposal will promote growth of public Wi-Fi networks in the country, adding to lead India towards technologically sustainable.

The Union Cabinet has also approved the provision of submarine optical fibre cable connectivity between the mainland (Kochi) and Lakshadweep Islands.