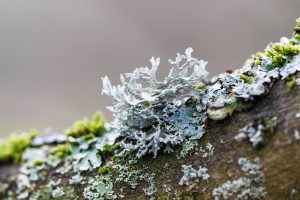 Ramon Magsaysay awardee, Rajendra Singh recently inaugurated the garden, which is spread across the area of around 10 hectares. It has been developed by the research wing of the state’s forest department.

During the inauguration, Water Man of India- Rajendra Singh praised the efforts of Uttarakhand Forest Department, and stated that this is indeed a good initiative that will go a long way to mend relationships between man and nature. It took nearly a year to build this moss garden. He said that if we don’t take any step to rectify our errors now, we will be moving towards the path of destruction.

This garden includes 30 different species of moss and various other bryophyte species. Brachythecium Buchanani and Hyophila Involuta (Cement Moss) are two moss species that featured in the red list of International Union for Conservation of Nature (IUCN).

The idea to develop the garden came about so that the people are made aware of its significance for the environment, apart from creating a recreation spot for tourists.