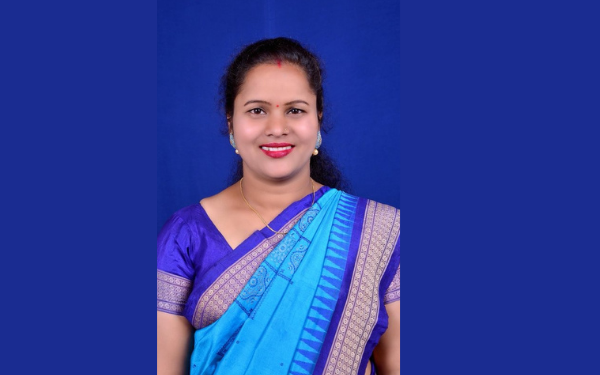 SunstarTV Bureau: WIT award winner, agro-processor and model farmer Jayanti Pradhan has made it her prime aim to educate women in her community about mushroom farming, which has enabled them to become financially independent.

Jayanti, was conferred with the ‘Women Transforming India’ (WTI) Award by the Defence Minister Rajnath Singh in New Delhi in April this year.

She is handling the driving wheel of Gopal Biotech Agro Farm after her father.  She has also set up a lab to breed seedlings to sell to other farmers across India. Her farm has also expanded to breed goats and honeybees, as well as developing organic fertilizer from goat waste and the earth worms that populate her mushroom farm, and which she distributes free to poor farmers.

WTI Awards are NITI Aayog’s initiative to recognise women entrepreneurs who are challenging the status quo and breaking stereotypes through businesses and enterprises that are providing innovative developmental solutions to build a dynamic New India. This was the fifth edition of WTI Awards.

An agro-processor & farmer from #Odisha, Jayanti Pradhan is educating women in her community about mushroom farming, which has enabled them to become financially independent. #MondayMotivation #SheEmpowersIndia