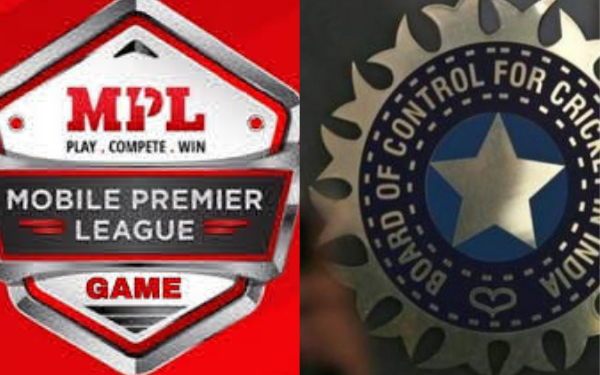 SunstarTV Bureau: Replacing a15- year long sponsorship with Nike, Board of Control for Cricket in India (BCCI) switched to Mobile Primer League (MPL) as its new sports merchandise brand and official kit sponsor for the next 3 years, till December 2023.

The MPL will sponsor for both the national men’s and women’s side as well as the Under-19 team for the upcoming three years.

The association will come into action in the upcoming India’s tour of Australia, which will see Team India sporting the new jerseys.

Where, Nike had paid Rs 85 lakh per match and Rs 30 crore as total royalty over four years, for MPL, BCCI has set Rs 8 crore as the base price for the merchandise partner and Rs 65 lakh per match for kit sponsorship.

Jay Shah, Secretary, BCCI said, “The partnership leads us to a new frontier for Team India and for sports merchandising in the country. We look forward to working with a young Indian brand like MPL Sports to tap the potential that this sphere holds. This partnership aims at facilitating access to high-quality Indian cricket fan merchandise, including the coveted Indian cricket team jersey for cricket fans not just in the country but globally.”

Tags: Board of Control for Cricket in India (BCCI)MPLNikeSunstarTV
Previous Post