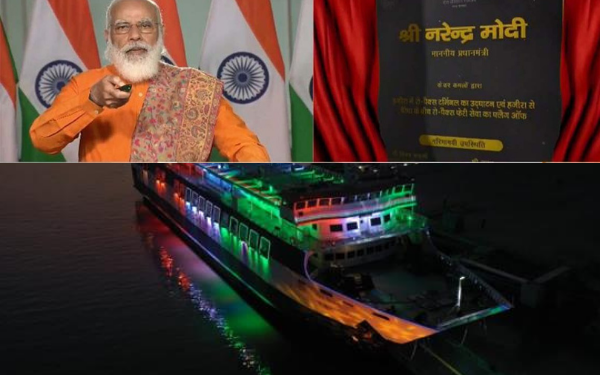 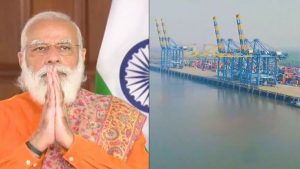 This ferry service will reduce the distance between Surat and Saurashtra from 317 km (by road) to just 60 kilometers, informed Mansukh Mandaviya, Union Shipping Minister.

Saurashtra is a peninsular region of Gujarat, India, located on the Arabian Sea coast. It covers about a third of Gujarat state, notably 11 districts of Gujarat, including Rajkot District. It was formerly a state of India before it merged with Bombay state. In 1961 it separated from Bombay and joined Gujarat.