Nihal from Kochi, famously known for his YouTube channel ‘KichaTubeHD’ and also popular for his Micky Mouse Mango Ice cream which was bought by Facebook for $2000. 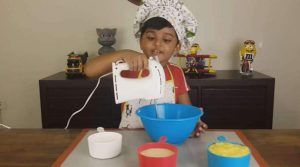 All this started with Nihal making popsicle, where a 5year old little boy was seen helping his mother and giving instructions in the kitchen. His advertising professional father Rajagopal V. Krishnan, started recording and posted that on Facebook. That video made Nihal apple of people’s eye. He was always keen for making food.

His talent crossed over seas within fleeting time. He was invited by Little Big Shots UK which showcases talented children from across the world, not only that he was also invited by Ellen DeGeneres and became the first youngest Indian to be in that show, where he made karela’s traditional food ‘puttu’ for Ellen and got the nickname of ‘puttu kutti’.

Nihal has been bestowed upon with many awards such as Pride of India, Young Talent Award, Young Pride and Pride of Palakkad.

We are hoping for a glorious and a successful future for Nihal. 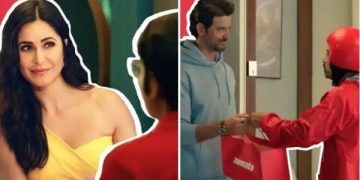 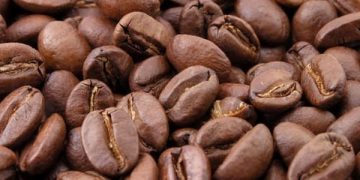