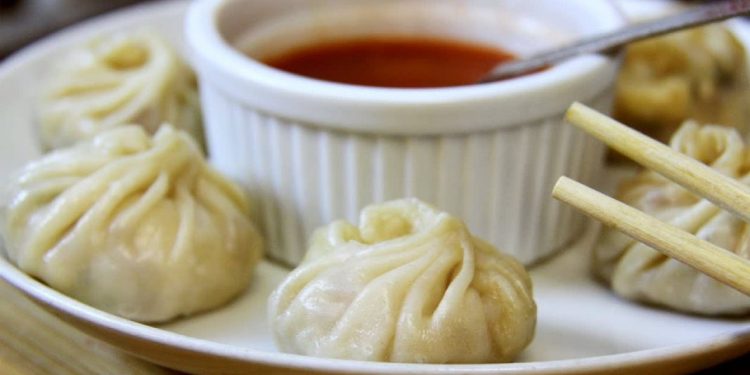 SunstarTV Bureau: People’s lives have been made much easier because of the online food delivery system. People are sitting at home ordering food of their choice. However, the roadside and heavy oily foods cause side effects on health. Beside, the resturant foods are meant to be clean and less side effects than the street foods.

But that is not the case with online delivery. It’s hard to predict where you are going to eat, what the place is like. A Chinese restaurant called Asian Bowls in Cornwall, UK, was so deceiving.

Asian bowling owner Kai Kuang Chiyam has been convicted under Section 9 following a food security inspector’s investigation. The restaurant was so crowded that it was hard to imagine. People were preparing and delivering food to the kitchen.

The truth of this Chinese restaurant came to light when a man ordered an online chicken momo from here. When the man opened the order, Momo had raw chicken inside. He then complained about the restaurant.

The restaurant was located in front of a house. There was only one takeaway. The case is pending in 2020. The restaurant was closed when food safety officials investigated it after a customer complaint. A year later, Kai corrected his mistake and reopened the restaurant. 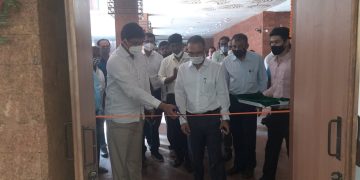