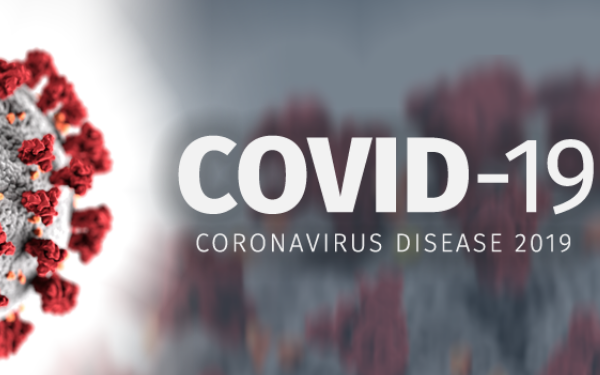 The world equilibrium was disrupted by the hit of CoVid pandemic. Whole world fell into an abysmal pit. On 30 January 2020, following the recommendations of the Emergency Committee, the WHO Director-General declared that the outbreak constitutes a Public Health Emergency of International Concern (PHEIC). The origin of the pandemic met certain conflicting notions.  The virus initially thought to have been originated from natural causes or animal intervention.  Whereas, reportedly the zero case was found in Wuhan, China. The Lancet published a study of the first 41 cases of confirmed COVID-19, in January 2020. According to the report the earliest date of onset of symptoms as 1 December 2019.

Human-contact transmission was confirmed by the WHO and Chinese authorities by 20 January 2020. In May 2020, George Gao, the director of the Chinese Center for Disease Control and Prevention, said animal samples collected from the seafood market had tested negative for the virus, indicating that the market was the site of an early super-spreading event, but it was not the site of the initial outbreak. Traces of viruses have been found in wastewater that was collected from Milan and Turin, Italy on 18 December 2019. The solid theory about the first case of the crisis is still in a conflicting confinement. According to an unknown source, the first case can be traced back to 17 November 2019, the person was a 55-year-old citizen in the Hubei province. But there is no solid proof from where and whom the virus has been on-set.