When Shilpa blames Akshay for their breakup; calls him ‘Cheater’ 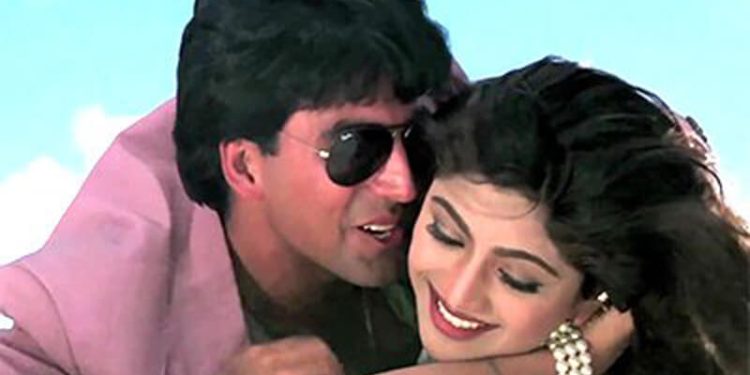 SunstarTV Bureau: There has been a lot of talk in Bollywood about the romance between Shilpa and Akshay Kumar. People even began to speculate that they would get married soon. Of course, this did not happen and the relationship ended on behalf of Akshay. He left Shilpa and married Twinkle Khanna. At the time, Akshay was very famous in the girls’ case, and her name was merged with many actresses, from Rabina Tandon to Shilpa Shetty.

Akshay and Shilpa were close during the shooting of the film “Mein Khiladi Tu Anadi”. Within a few days, their relationship’s news was spreading. But then they had a breakup. Their breakup was more talkative than love.

In an interview in 2000, Shilpa spoke openly about this. The actress said Akshay was dating Twinkle when she was in a relationship with him. Not only that, she did not blame Twinkle in this case because she believed that when her boyfriend cheated on me, what was the girl’s fault?

Shilpa found out about Akshay’s relationship when she was shooting for the film ‘Dhadkan’. He did not say at the time what the film would be about, but later vowed thats he would no longer work with Akshay.