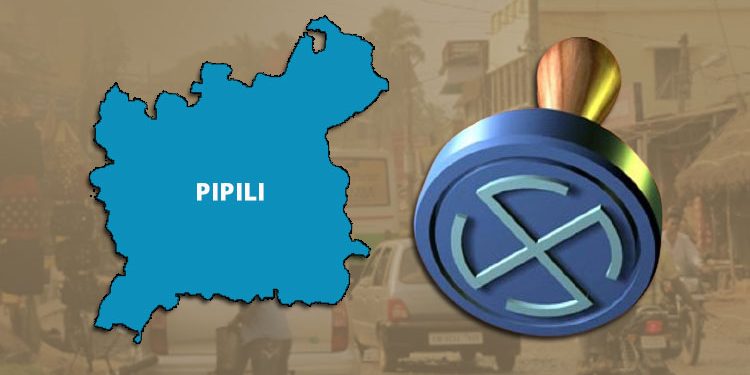 SunstarTV Bureau: Voting continues for Odisha’s Pipili by-election. As of 3 p.m., the turnout was 57.72 per cent. Voters are voting in various booths. A total of 2,29,998 voters will cast their ballots.

Chief Electoral Officer Sushil Kumar Lohani informed that the voting process was going on peacefully. “There have been no reports of injuries,” he said. The weather is also favourable. Besides, the number of voters is growing. The number of voters is expected to rise further. 6 EVM machines were found to have mechanical faults. The Chief Electoral Officer (CEO) said 20 model booths had been set up.

It is to be noted that the Pipili seat fell vacant after the death of BJD MLA Pradeep Maharathi in October last year. So by-elections are being held here.