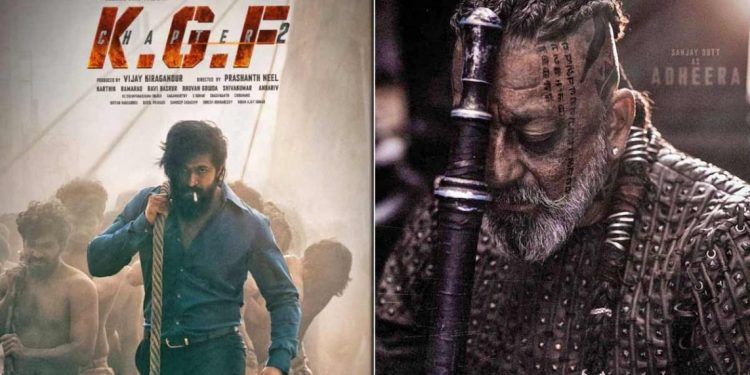 SunstarTV Bureau: Viewers are eagerly awaiting the release of superstar Yash’s much-anticipated film ‘KGF-2’. On the very day, the good news is, the releasing date has also announced. The release date of all the cinemas in Maharashtra has been announced since October 21.

At this stage, the release date of ‘KGF 2’ has also been released. Earlier, the date was on April 14, 2022. This date is stamped again. So the KGF-2 team has decided that they will not change the date.

The Rs 100 crore film will be released worldwide in Kannada, Hindi, Tamil, Telugu and Malayalam. The film is starring Srini Shetty as Yash Rocky, Sanjay Dutt, Rabina Tandon, Ramika Sen and Rena. The film is directed by Prashant Neel.

The film ‘KGF Chapter 1’ was released on December 21, 2018. This was followed by a discussion about the second season of the film. Cinemas were closed due to a nationwide lockdown due to the corona epidemic. Otherwise the second part of the film would have been released by now.