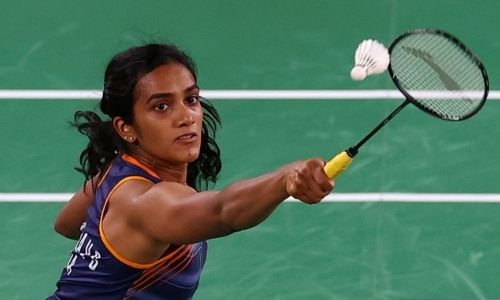 Tokyo (SunstarTV Bureau): Rio Olympics silver medalist and reigning PV Sindhu, the star badminton player of India is the biggest hope for a Gold medal at the ongoing Tokyo Olympics. PV Sindhu faced A Yamaguchi of Japan in the quarter-finals and headed to the semi-finals.

Sindhu, looking to add a gold medal to the silver she won in Rio, dominated her Japanese rival at the net, created points with her disguised shots, and completed straight game wins.

The Indian 26-year-old Indian shuttle from Hyderabad was in total control of the first game and then quelled a strong fight back by Akane to reach the semifinals for the second successive Olympics. 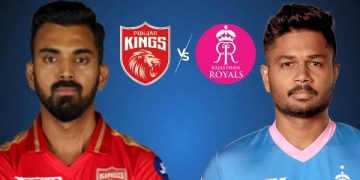 IPL 2021: Rajasthan Royals to face off with Punjab Kings 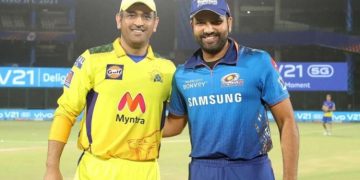 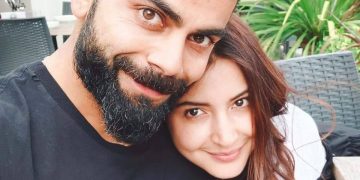 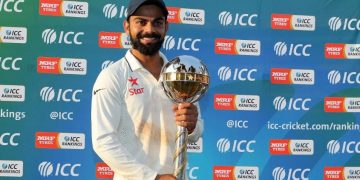 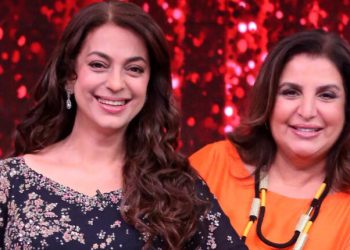