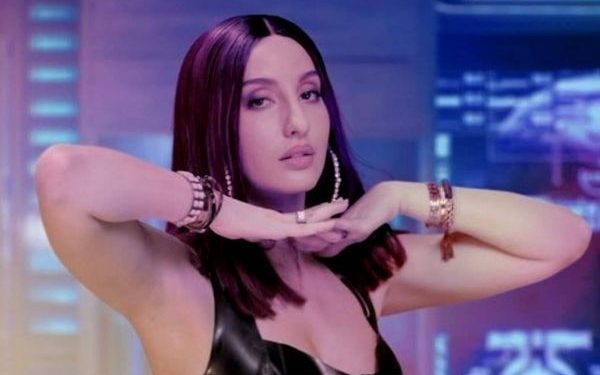 SunstarTV Bureau: Nora Fatehi has recently shared a black and white image of herself looking like a dream girl in a pearl bustier designed for her which took a straight back to that era and made us to fall in love over again.

The picture was shared on Nora’s personal Instagram account where she is seen as decked up in a stunning bustier top that was adorned with pearls leading up to her neck and attached to a thick choker made out of matching cloth. Nora’s choker also featured beautiful embroidery adding to its elegance. The actor teamed the top with a sheer dupatta that had an intricate lace border.

The impeccable outfit was made especially for the actor by the designer duo Abu Jani and Sandeep Khosla.

While sharing photo she mentioned with an amazing caption, “Ancient indian texts say the pearl was born when the Earth’s Waters and Heaven’s powers, mingled with a bolt of lightning. The Divine lustre and ethereal simplicity of pearls and crystals combine in this embroidered collared blouse to create a sensual masterpiece of bejewelled beauty. @abujanisandeepkhosla Abu Jani Sandeep Khosla for Nora Fatehi (sic).”

Notably, the noted actress currently working on her upcoming film ‘Bhuj: The pride of India’ with co-stars Ajay Devgan, Sanjay Dutt and Sonakshi Sinha in the lead role. 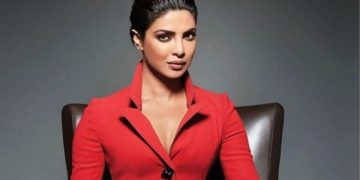 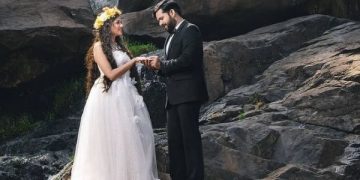 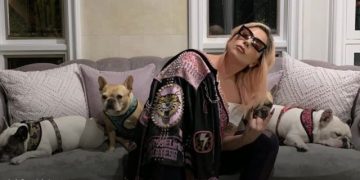 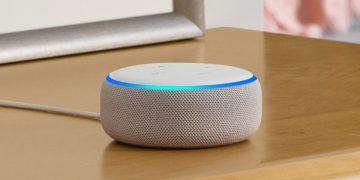 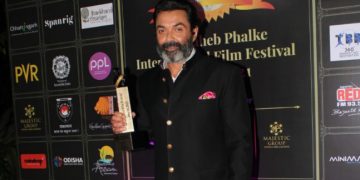