Nabarangpur DRDA Project Director carried out an investigation, on the direction of the district collector, into the allegations and submits a report following which BDO Debendra Bahadur Singh Dharua and Samal were suspended.

Earlier, several beneficiaries of the scheme had reportedly accused Singh for misappropriation of money entitled for toilet construction and lodged police complaints against Singh.

Under the Swachh Bharat Mission, funds to the tune of cores had reportedly come for the construction of toilets for each family in the region. However, government officials allegedly embezzled the money.

While irregularities in funds for the construction of 27355 toilets are alleged, Singh is accused of embezzling over Rs 5 core through PC.

Dolphin’s population increases to 156 in 2020 in Chilika 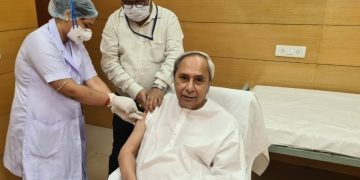 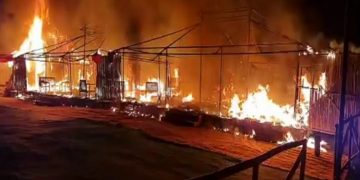 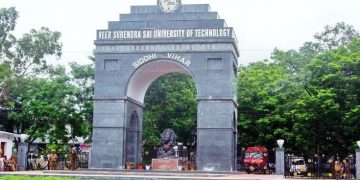 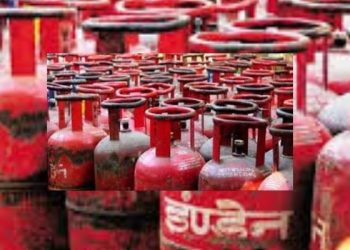 US still open to Iran nuclear talks after Iran’s rejection