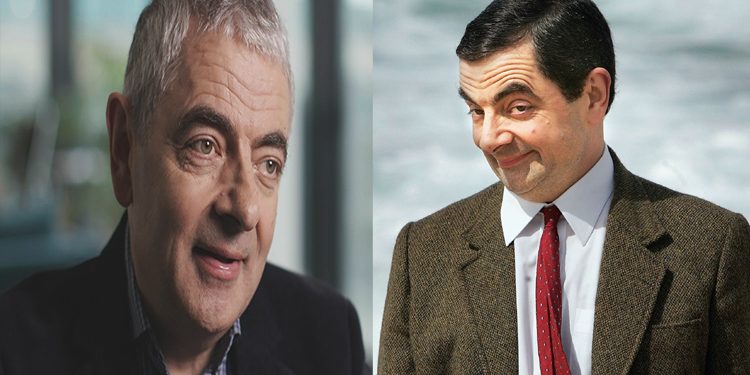 SunstarTV Bureau: The comedy actor Rowan Atkinson made the claims in a new ITV series and accused ‘Friends’ of stealing a joke from his Mr Bean sitcom.

Reportedly, in the show titled ‘Happy Birthday Mr Bean’ in 1992 scene from Atkinson comedy show, in which the character is seen running around with a turkey on his head. However, six years later, US sitcom ‘Friends’ directly copied the joke for its 1996 episode ‘The One with All the Thanksgivings.’

In the scene Joey (Matt LeBlanc) frantically running around with a turkey stuck on his head. Later in the episode Monica (Courteney Cox) has also shown wearing the turkey head. “When we made the Bean movie in 1996 we decided to plagiaries ourselves and use the turkey on the head joke again,” Atkinson said, adding: “Also shooting in the 1990s was Friends – and they stole the joke.”