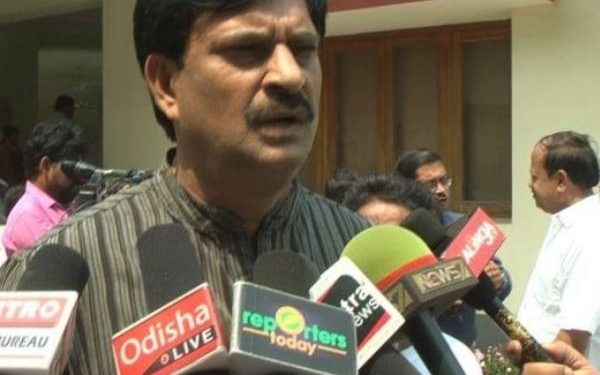 Bhubaneswar (SunstarTV Bureau): In connection with the waiver of school fees, Samir Dash, the School and Mass Education department minister denied coming across any order of the Orissa High Court.

According to Dash, “The High Court notice hasn’t reached us yet. Whatever we have heard so far in this regard is from the media. The department will decide on school fees waiver after we receive the High Court order.”

Reportedly, the Orissa High Court has noted it is up to the State government to decide on waiver of school fees based on MoU between 14 private schools in Odisha which agreed to a waiver of fees at a flat rate in different slabs, a report of which was submitted by Principal Secretary of the School and Mass Education department last month.

Notably, last week the High Court had reportedly asked the state government to accept the reduced fee slab as proposed by a joint committee comprising representatives from school and parent associations, formed at the behest of the court. After that, the joint committee had recommended a waiver of either tuition fees or composite fees under seven slabs and for the actual waiver of transport and food charges, if any.