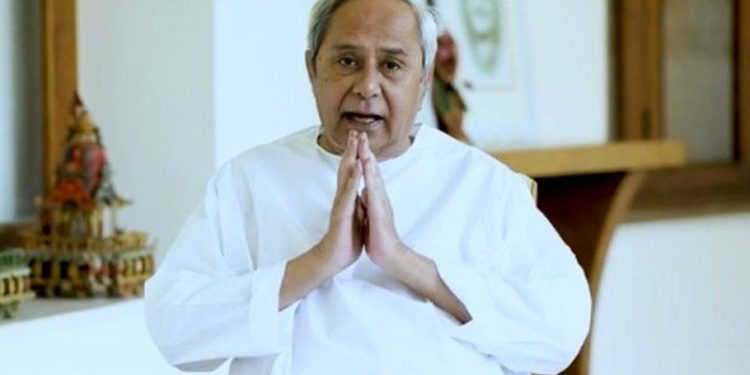 The letter, a copy of which is available with HT, said contract killers armed with AK-47 and semi-automatic pistols are out to kill the CM. 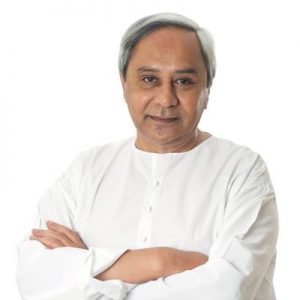 The sender also gave out a list of 17 cars with registration numbers of Chhattisgarh, West Bengal, Punjab, Odisha, Delhi, Haryana and Maharashtra in which the criminals are following Patnaik.

The home department sent the letter to the DGP as well as the Bhubaneswar-Cuttack Police Commissioner for further action.

Seeing the letter, Bhubaneswar-Cuttack Police Commissioner, Sudhansu Sarangi said, “Sometimes mad people write such things. I am not aware of such a letter.”