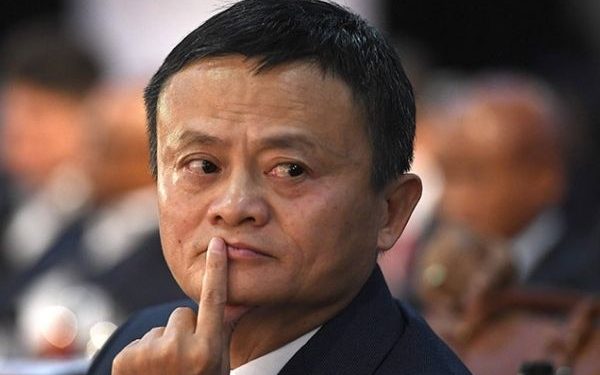 Beijing (SunstarTV bureau): Alibaba founder and tech billionaire Jack Ma has disappeared from public life and not been spotted for at least two months after the conflict with the Chinese Government.

According to the Financial Times report, Ma was recently replaced in his own talent show “Africa’s Business Heroes” and didn’t make any public appearance in more than two months.

On the other side, a spokesperson of Alibaba said “due to a schedule conflict Mr. Ma could no longer be part of the finale judge panel of Africa’s Business Heroes earlier this year (2020)”.

The concerns rose after the businessman delivered a controversial speech in Sanghai on October 24 in which he called the Chinese banking rules and process to be similar to that of an “old people’s club”.

After the controversial speech, Jack Ma’s business empire, Ant Group, has been under strict scrutiny by Beijing officials. However, a 37 billion dollar public offering was also cancelled.

Jack Ma has been replaced by an executive of the Alibaba group, Lucy Peng.