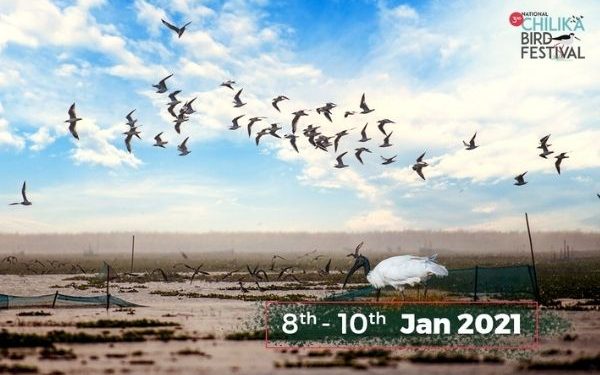 Get the chance to witness the mesmerising scene of migratory birds from all across the world.

Odisha tourism informed by tweeting, “The best thing about having a pair of wings is that you do not require a passport. Visit the #3rdNationalChilikaBirdFestival, as #Chilika hosts migratory birds from all across the world.” 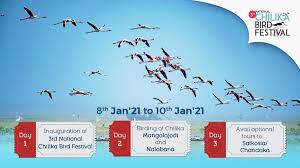 Mangalajodi, known as the ‘bird paradise of Asia’, lies in the North Eastern Part of Chilika, the largest brackish water lake of the continent. Millions of migratory birds congregate during different parts of the year at Mangalajodi and the winter witnesses the highest gathering of more than 10 lakh migratory birds.

It is the only place in India where large flocks of different species of colourful birds can be seen from close proximity of boat.

This is not only a place for birders but also a photographer’s paradise in Asia. More than 200 species of birds are recorded in Mangalajodi during winters. Raptors are also seen hunting in different parts of Mangalajodi.

Dates of CBSE boards to be announced at 6 pm

Dates of CBSE boards to be announced at 6 pm