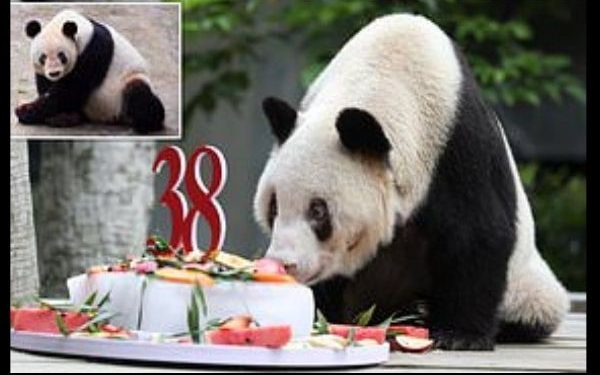 SunstarTV Bureau: World’s oldest giant panda, Xinxing had died at the age of 38 years and four months, at a zoo in southwest China’s Chongqing Municipality, on December 8, 2020.

According to a report by state-run Xinhua, old granny panda died due to multiple organ failure. She even started showing symptoms of drowsiness and loss of appetite from October 21, 2020. 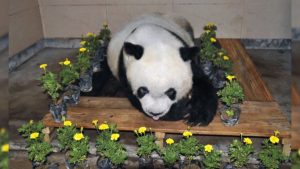 Anatomical and pathological analysis showed that old age and multiple organ failure cause digestive disorders and hypoproteinemia in the mammal’s body, which led to infection of her digestive and respiratory tracts.

Xinxing was born in 1982 in the wild of Baoxing County of Sichuan province, where French Catholic priest, zoologist and botanist Armand David discovered the species in 1869. Her age was equivalent to more than 110 human years.

Brought to the Chongqing Zoo when she was about 1 year old, the mammal had become the matriarch of a huge family of over 150 pandas by the end of last year.

According to the sources, her offsprings are spread across China and in other countries and regions including the United States, Canada and Japan.