Rourkela(SunstarTVBureau): Rourkela is all set to host the mega event, the Men’s Hockey World Cup 2023. 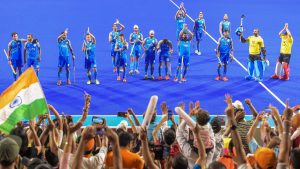 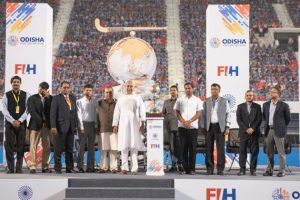 Hockey India team has inspected the Biju Patnaik hockey stadium of Rourkela, which is going to be the second venue for Men’s Hockey World Cup 2023.

The Biju Patnaik hockey stadium would get an astro-turf practice ground, floodlights, up gradation of changing rooms for players and match officials and extra parking space while seating capacity is likely to be doubled from the existing 15,000. Enough vacant space is available for necessary expansion of the stadium.

After hosting the World Cup in 2018, Bhubaneswar would again hold the prestigious event scheduled from January 13 to 29 next year.