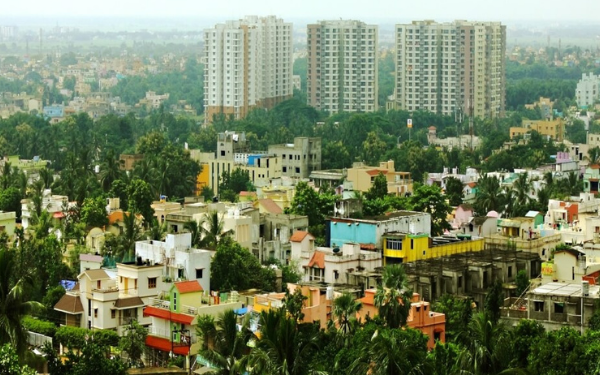 SunstarTV Bureau: Adding another feather to its cap, Odisha has apexes the Urban Governance Index in the country, as per a report released by ‘Praja Foundation’. 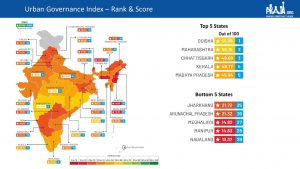 Urban Governance Study spanned over 3 years (2017-2020) in 40 cities across 28 states and National Capital Territory of Delhi. The study involved a total of 1568 interviews held with key stakeholders such as the city Elected Representatives (ERs), city administrators and city based CSOs.

The urban governance index looks at the structural empowerment of the city governments by the State government.