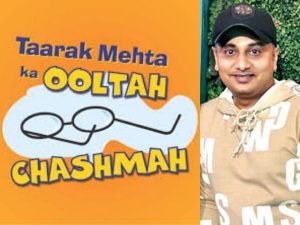 Police had got a suicide note where he mentioned ‘financial troubles’ as the reason behind the extreme step. Police official saying about the note, which he had written, stated, “It spoke about difficulties in his personal life as well as financial troubles that he had been facing over the past many months. Apologising to his family, Abhishek said tried his best to fight the circumstances but he can’t do it any longer as the problem are only increasing.”

The Charkop police field a case of accidental death after Makwana’s body was found at his home in Kandivali, Mumbai.

However, no further clue apart from what it seems like, has been found by the police. ‘Taarak Mehta Ka Ooltah Chasma’ team will certainly missits star writer.