It was an intimate function, attended by both their families and preceded by three days of the marriage which included engagement, haldi and mehendi ceremonies. 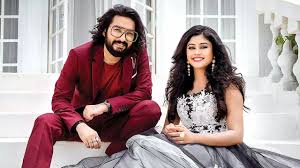 We wish the couple a great married life ahead.