Globally, in 2011, only 7% of waste tyres were recycled on site, 11% were burned for fuel, 5% were exported for processing elsewhere. The remaining 77% were sent to landfills, stockpiled, or illegally dumped, which equivalents to some 765 million tyres a year wasted. 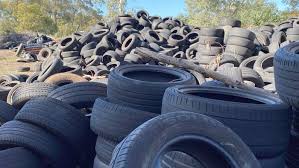 Austek Buisness Advisor, Dave Simmons spoke with 6PR Breakfast this morning and said at least 10 tyres will be used in every tonne of asphalt.

Carbonphalt is made in part with the ‘char’ from thermally treated scrap tires. It has been used as paving material at the Norwell Motorplex complex in Queensland, Australia.

The powdered carbon char used an ingredient in Carbonphalt consists of 75 per cent pure carbon and is made during a thermal treatment process for scrap tyres, according to the Australian companies that helped produce and use the product. 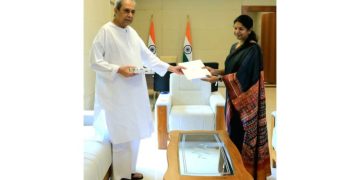