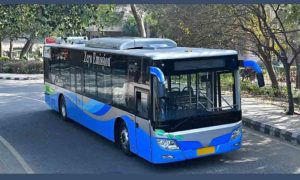 In an aim to maintain the Tirumala Hills as a ‘zero carbon emission zone’, the Tirumala Tirupati Devasthanams (TTD) took a decision to introduce electric buses in the place.

TTD Board Chairman, YV Subba Reddy said, “initially, about 100 to 150 buses would be passed into service by the APSRTC. 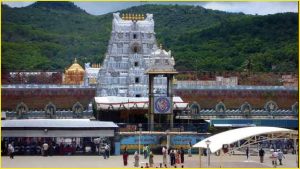 It is also known as richest temple in the world in terms of donations received and wealth. Daily around 50,000 to 100,000 pilgrims visit to this temple.

The Temple is run by body Tirumala Tirupati Devasthanams (TTD), which is under direct control of Andra Pradesh government. 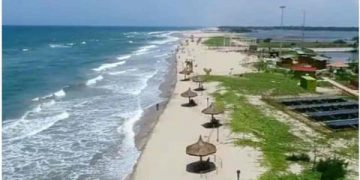 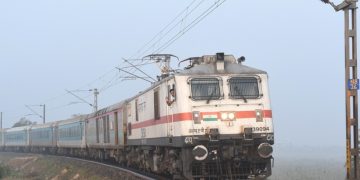