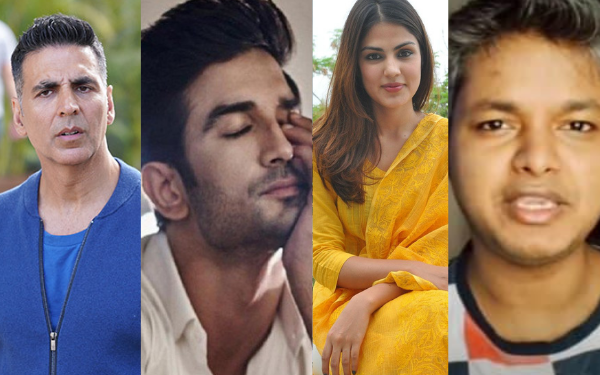 YouTuber Rashid was earlier arrested by the police for spreading fake news and dragging names of Maharashtra’s CM Uddhav Thackeray and his son Aaditya Thackeray in the case.

According to report Siddiqui was earning mere Rs 296 in the month of May and in September. He earned a whopping Rs Rs 15 lakh in four months for his content on the Sushant Singh Rajput death case. The 25-year-old is a civil engineer from Bihar and owns a YouTube channel titled FF News.