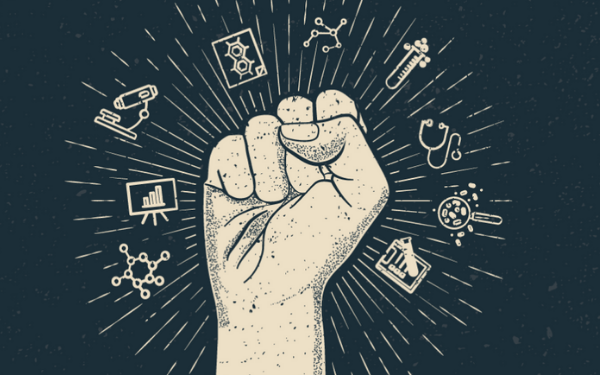 With the hit of unforeseen Covid-19, the year 2020 has turned into the cursed year of the decade. With a great disappointment and more than half of the year being locked inside the houses, people all over the world are living in a fathomless despair.

Hope still triumphs all the misfortunes. The field of science is awaiting for some of the vital aids in 2021. 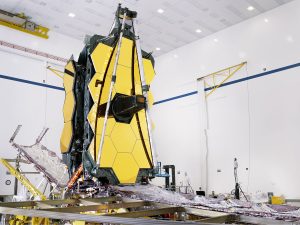 National Aeronautics and Space Administration (NASA) is all set to launch the space telescope, ‘agency’s James Webb’ from French Gulana. Webb is the world’s most complex space observatory. This $9.8 Billion telescope has passed ‘environmental testing’ around October 6, 2020 and now is ready for the launch in 2021.

This telescope’s environmental test represents a monumental milestone in the march to launch.

It is NASA’s next great space science observatory, which will help in unraveling the further mysteries of universe.

2.ISRO’s Chandrayaan-3 will send a lander to the moon 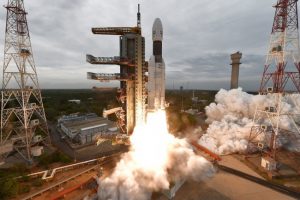 A mission full of hindrances-chandaryaan-2 attempted by India’s space agency, ISRO was successful up to 98%, but failed to land its Rover. Now ISRO is all set to launch Chandrayaan-3 in 2021. This will be the precedent of Chandrayaan-2.

It will include a lander and Rover similar to that of Chandrayaan-2 but will not have an orbiter.

Through Chandrayaan-3, ISRO is aiming to re-attempt the landing of a rover by completing its third lunar exploration mission.

3.NASA’s perseverance Rover will land on Mars in search of alien. 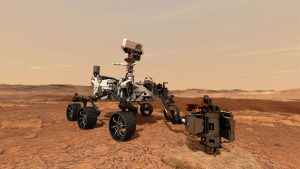 Earlier NASA’s Rover was blasted off from Kennedy Space Center in Cape Canaveral, Florida. It is soon going to land on Mars surface in search of alien life on February 18, 2021.After landing it will focus primarily on looking for signs of ancient life on the rocks and sediments strewn throughout the creator basin. It will deploy a small featherweight helicopter over the mission’s first few weeks on Mars. This little chopper will find out whether powered flight in Mars’s thin air is within human capability or not. 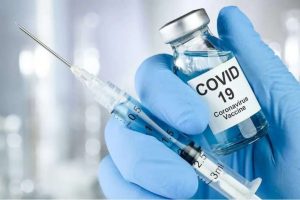 If we get vaccine at this rate then, it does not seem like a distant dream anymore to have Covid-19 vaccine available widely all over the world. 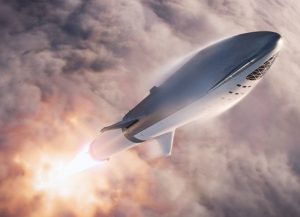 Last Sunday NASA lunched its first human rated SpaceX Crew Dragon spaceship, which flew astronauts to the international space station.  It’s about the same size as NASA’s Saturn 5 moon rocket, but has more efficient engines. SpaceX also aims to eventually refuel the starship in Earth orbit, allowing it to fire off on missions to the moon, Mars and other destination with a full load of propellant and it is possible that SpaceX starship will take its orbital flight in 2021.