Don’t wait for reopening of film halls; watch dramas Over The Top Festivals are meant to be spent with the family and what better way to do that than binge-watching some of the best shows that can be found on OTT platforms.

With ongoing pandemic and no sign of reopening of Film halls, movie enthusiasts are in a fathomless dismay, this Diwali. But don’t worry we are here to your rescue.

Spending the day chilling with family, while gorging on some great food sounds like a perfect day and when it’s the ‘Diwali’ and you cannot go outside, you have all the more reasons to stick together and indulge in everyone’s favorites.

With these OOT platforms, one can play an episode of a show and just sit back and relax and spend the entire day on the couch.

Here are 5 tele-shows that you cannot miss out on this Diwali. 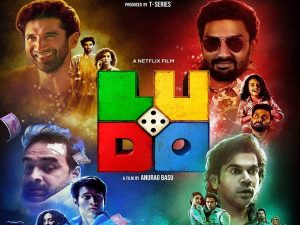 Featuring an amazing cast comprising Abhisek Bachchan, Rajkummar Rao, Aditya Roy Kapur, Sanya Malhotra, Fatima Sana Shaikh, Asha Negi and Pankaj Tripathi, ‘Ludo’ is the film ,most exciting among all the Indian movies on Netflix that are released in November 2020. This dark comedy will tell the story of how four people who cross paths with one another, thanks everything from a refurbished suitcase full of cash. 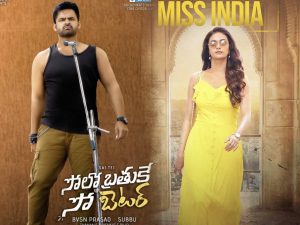 National-award winning-actress Keerthi Suresh’s film also has joined the new movies on Netflix this month. A Telugu romance drama, that has been directed by Narendra Nath and also features Jagapathi Babu, Rajendra Prasad and Naveen Chandra. 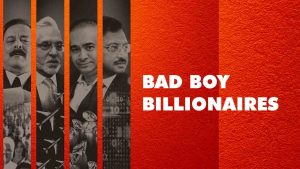 Another investigative docu-series that you need to stream on Netflix this Diwali is ‘Bad Boy Billionaires: India’. The controversial series explores the lives of three of India’s most infamous tycoons Vijay Mallya, Subrata Roy and Nirav Modi, and how their fraudulent expansion plans (of once multi-crore businesses) ruined the lives of almost everyone who worked for and with them 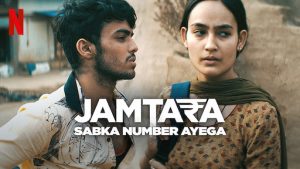 Debit and credit card scams are rampant in our country. This Netflix original is basically a fictionalised series based on these scams. It focuses on two young men, who run a phishing scam out of Jamtara, a small village in Jharkhand. When the news of the crime they are doings surfaces in the country, this village finds itself in the limelight along with its elected officials. 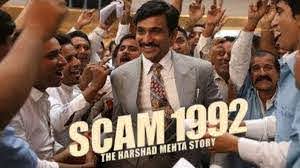 The 10-episode series, directed by Hansal Mehta, on SonyLIV is one of the most engrossing adaptations of a real-life event on-screen. It follows the rise and inevitable fall of Indian stockbroker Harshad Mehta, better known as the ‘Raging Bull’ in the country’s largest money market Bombay Stock Exchange (BSE). The series is adapted from journalist Sucheta Dalal and Debashish Basu’s book ‘The Scam: Who Won, Who Lost, Who Got Away,’ and is unlike any production you’ve ever seen before – based on Mehta’s life.

If you are a sucker for dramas and looking out for having a dhamal this Diwali, try watching the recommended ones.

Diwali wish from the Empire State Building, US