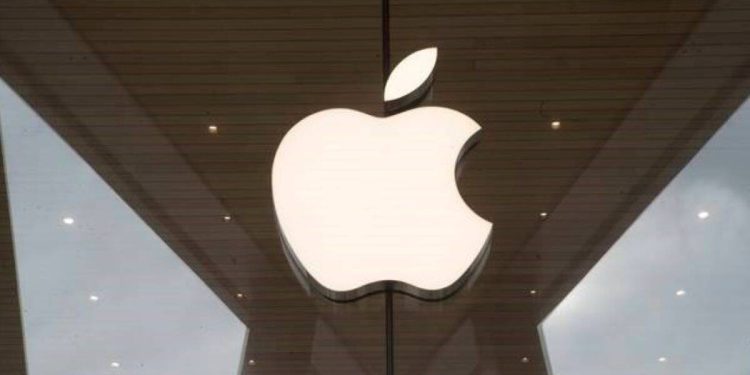 SunstarTV Bureau: With upgraded connectivity and internals, the Cupertino-based tech giant Apple is reportedly planning to launch a new iPhone SE model. The smartphone is expected to come with improved performance with upgraded internals.

According to Japan’s Macotakara site, the Apple iPhone SE 3 will feature 5G connectivity instead of 4G seen in the iPhone SE 2020. The notable upgrades on the third-gen SE are said to be Apple’s latest A15 Bionic chip and the Qualcomm Snapdragon X60 5G modem just like on the iPhone 13 Series.

In terms of design, the upcoming iPhone is expected to feature a 4.7-inch LCD with bottom and top bezels, Touch-ID sensor/home button in the same aluminum body.

The new report specifies that production for the SE 3 should start around December 2021 while the phone should see its announcement come Spring 2022.

To recall, the iPhone SE (2020) is powered by Apple’s A13 Bionic chipset with a third-generation Neural Engine. It houses two cameras, one on the back and the other one at the front. 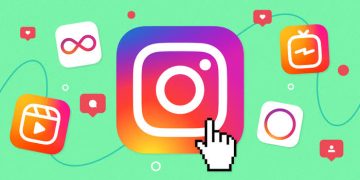 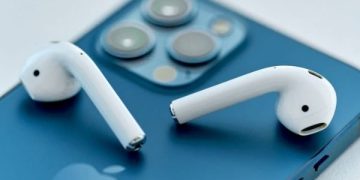 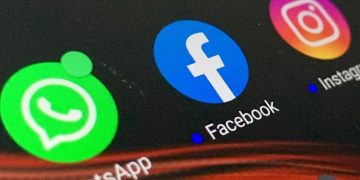 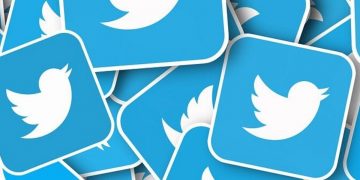