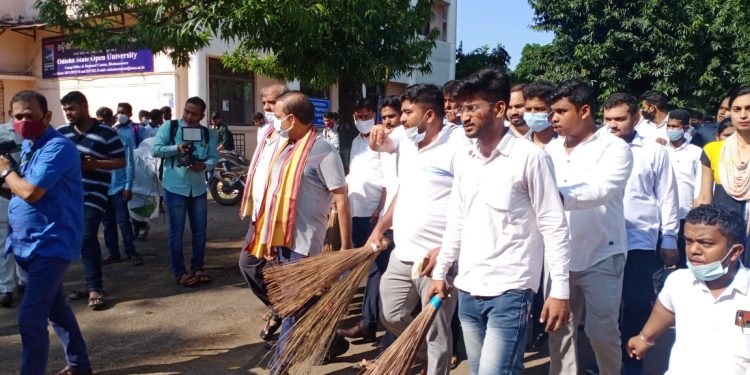 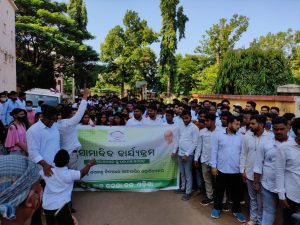 In the first phase of the drive, a mass number of students of BJB Autonomous College as well as other institutions of capital city gathered at the college to initiate the programme.