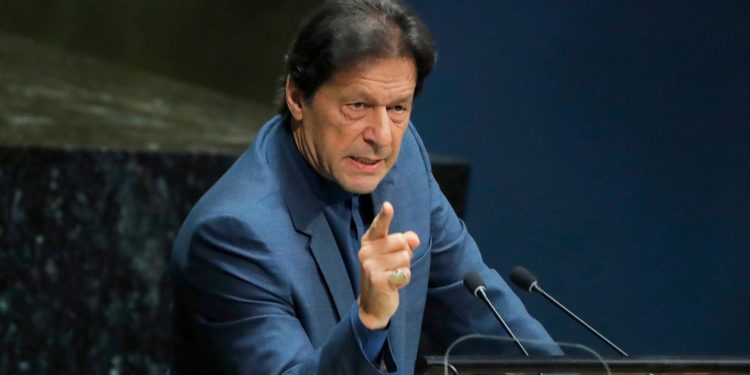 Pakistan (SunstarTV Bureau): The Pakistan Prime Minister’s office on Wednesday informed that Imran Khan held a telephonic conversation with co-chair of the Bill and Melinda Gates Foundation, Bill Gates, and discussed polio eradication efforts and the foundation’s support towards improving nutrition in Pakistan.

The Xinhua news agency reported that, Prime Minister highlighted Pakistan’s continued progress against polio and appreciated the assistance provided by the Bill & Melinda Gates Foundation in this regard, the Prime Minister’s Office said in a statement.

“The country has reported only one case of wild poliovirus (WPV) this year and positive WPV environmental samples have decreased substantially,” the prime minister was quoted as having said.

While the progress is positive, the work is still on going, he said, adding that his government remains committed to ending all forms of polio in the country.

Gates pledged his foundation’s continued support to the Pakistani polio eradication program for ensuring that no child in Pakistan is at risk of paralysis due to poliovirus, the statement added. 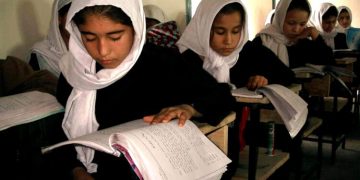