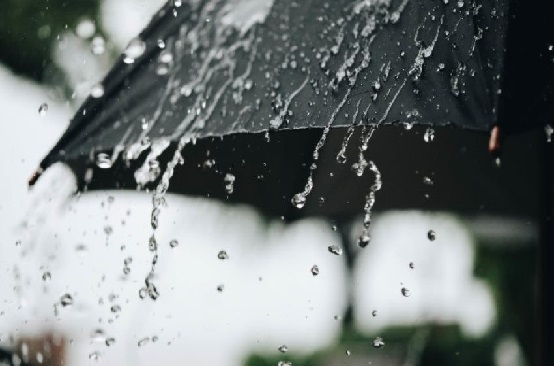 Bhubaneswar (SunstarTV Bureau): The India Meteorological Department (IMD) has predicted in its North Indian Ocean Extended Range Outlook for Cyclogenesisis often regarded as the month of cyclone, two back to back low pressure areas are likely to form over Bay of Bengal between October 8 and 14.

Both the systems are expected to move slightly northwestwards without any significant intensification, it added. Worth mentioning, the 1999 Super Cyclone, Cyclone Phailin (2013), Cyclone Hudhud (2014) and Cyclone Titli (2018) occured in the month of October.

On the other hand, Numerical Weather Prediction models indicate establishment of westerly and northwesterly winds at lower and middle tropospheric levels over northwest India and development of lower level anti-cyclonic circulation over the region from 5th October.

Under its influence, drastic reduction in moisture and absence of rainfall over extreme northwestern parts of India is very likely.

Therefore, conditions are very likely to be favourable for commencement of withdrawal of southwest monsoon from some parts of northwest India from around 6th October. Below is a video by the IMD on performance of southwest monsoon 2021 and outlook for post-monsoon season.