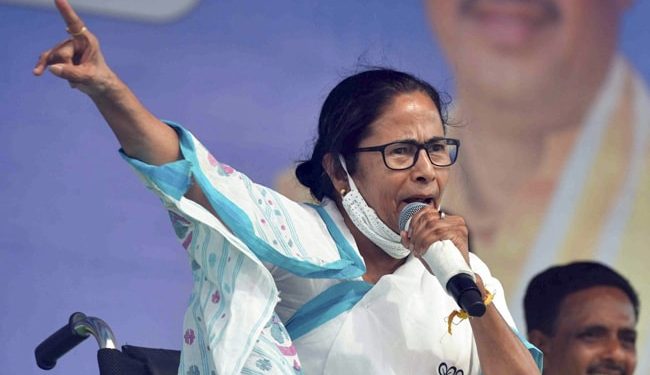 SunstarTV Bureau: On a Public Interest Litigation (PIL) against prioritizing by-poll to Kolkata’s Bhabanipur assembly from where West Bengal chief minister Mamata Banerjee is contesting, the Culcutta high court is on Tuesday likely to deliver its verdict.

On last Friday, the court reserved its order on the PIL challenging the Election Commission of India (ECI)’s decision to schedule the by-election for September 30.

Earlier, Mamata Banerjee lost to Bharatiya Jananta Party’s (BJP) Suvendu Adhikari, even as her Trinamool Congress swept the West Bengal assembly elections in May this year. On September 4, the ECI announced the election in Bhabanipur citing the exigency and request from WB’s chief secretary, who said there would be a constitutional crisis if it was not held.

Banerjee needs to be elected to the assembly by November to retain the post of chief minister.

Even as the focus remains on Bhabanipur, by-elections, two other assembly seats of Samserganj and Jangipur will also be held on the same day.