Bhubaneswar (SunstarTV Bureau): Not a mystery. Halo around Sun has witnessed over skies of Bhubaneswar and Boudh district on Thursday, informed the Meteorological Centre here with two images from its official Twitter handle.

Amid the soaring cases of Corona Virus in State, the residents of the localities enjoyed the circular halo around the Sun. At the same time they feared for a suspected climate change in upcoming days. 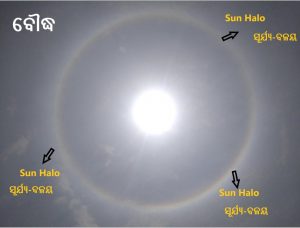 Meanwhile, the met centre also hoax assumptions and informed that Halo is an optical phenomenon produced by light interacting with ice crystals suspended in the atmosphere. The halo around Sun is caused by the reflection and dispersion of light through ice particles suspended within thin clouds. As Sunlight passes through the six-arm-shaped ice crystals, it is bent, creating a circular halo around the Sun.

The prism effect of light passing through these six-sided ice crystals also separates the light into its various color frequencies, making the halo look like a very pale rainbow, he said adding that halo also occurs around the Moon.

Moreover, the chances become high to witness rainfall in one or two days after occurance of halo in the sky.

Biden announces withdrawn of US troops from Afghanistan by Sept 11 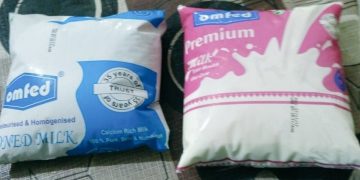 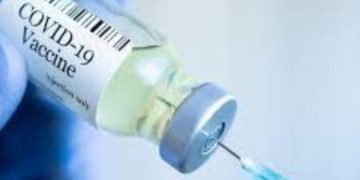 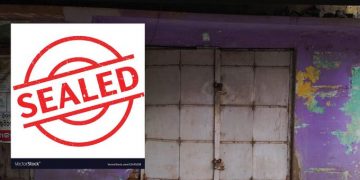