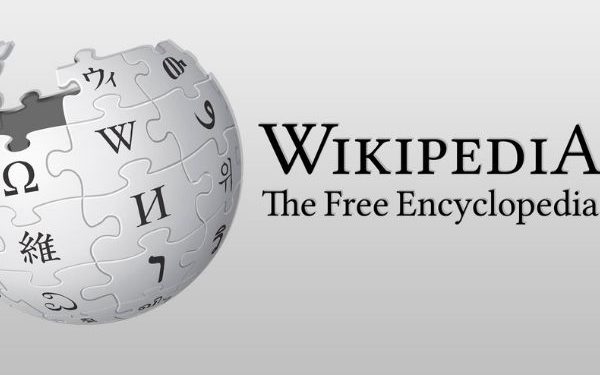 Time and tenure has been so unsettling throughout this 2020, but enthusiast and aspirants have found themselves in water being fish. One of the most delightful and ridiculously convenient search platforms we all know, Wikipedia was a blessing in disguise for most for us. Anonymously created contents through vigorous research and wisdom must have enlightened our knowledge craving in Wikipedia.

Here it comes nine most searched articles in Wikipedia. 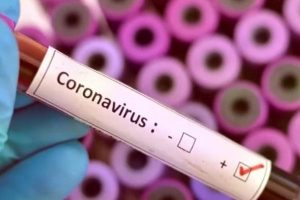 Amid Covid-19 scare there is no more surprise that this particular article on Wiki top the searched list. As per Wikipedia, the article hit its peak on March 12 – a day after the WHO declared it a pandemic. The netizens’ article view rate crossed over 83.8 million views. 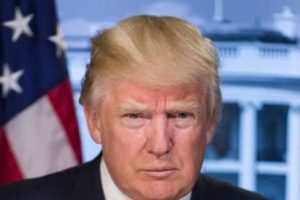 The second most read article on 2020 was about Donald Trump. The searched began over him when Trump started talking about lawsuits alleging election fraud. 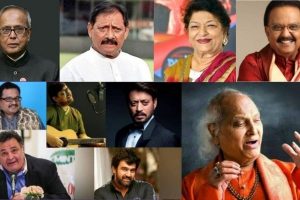 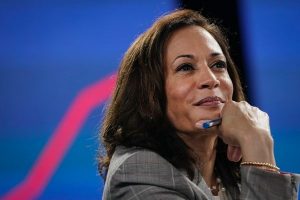 Taking the fourth place, the vice-president elect of the US was a topic of interest for millions. Harris’s popularity on Wikipedia headed the place on November 8, the day when the Democrats won the presidential election. 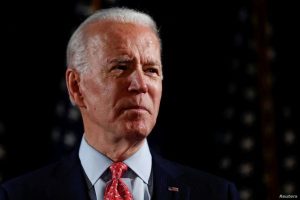 Joe Biden, the guy and the next US president, who is going to take oath on January 20 was the fifth most viewed article on Wikipedia. 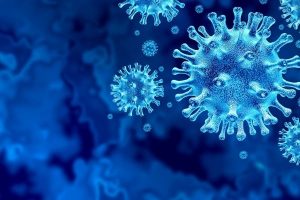 This article hit its peak on January 27 on Wikipedia. This article gives the details about the mutation and other things. 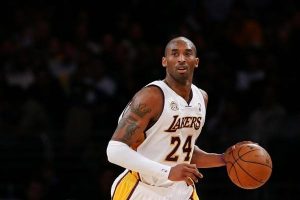 This former Los Angeles Basketball star Kobe Bryant tragically died in a helicopter crash along with his teenage daughter. 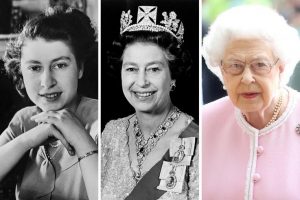 This article hits its peak on November 20 and this happened shortly after a popular TV series on the British Royal family had aired. 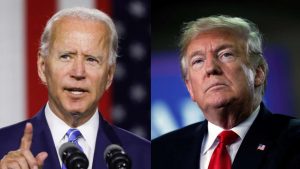 The US Presidential Elections were more popularised one as compared to previous polls.