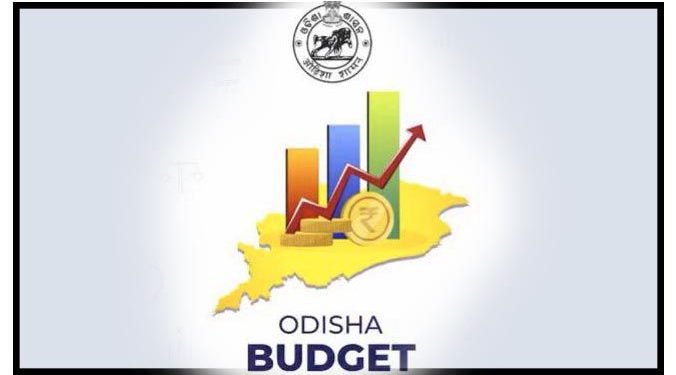 SunstarTV Bureau: Odisha government’s budget for financial years 2021-22 is likely to cross over the Rs. 1.70 lakh core, due to the slowdown of economic in this covid19 situation. 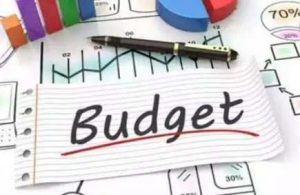 During the pre-budget preparation meeting virtually, Former finance minister, Panchanan Kanungo said, “The budget is bound to increase every year due to inflation. Like the previous year, the focus is likely to stay on the farm sector in this year’s budget. Proposals have also been given to improve the irrigation facilities in the State. Besides, it has been suggested to give special emphasis on the mineral sector.”

The State government has invited suggestions from different sections of society for preparation of the Budget 2021-22, like common people, civil society organisations, different advocacy groups and other stakeholders to participate in the Budget-making process till January 21.

Official mentioned, “The State government is hopeful of registering seven per cent growth in 2021-22 though due to Covid-19 it is likely to contract by 1-2 percent in the fiscal year.”