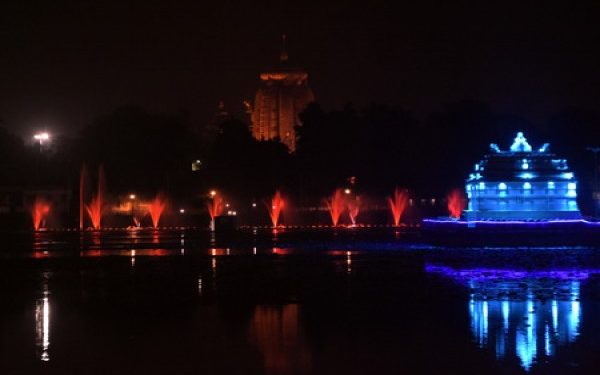 The estimated cost for the revival and cleaning of the iconic lake is Rs 70 lakh which is being funded by the Indian Oil’s CSR fund. 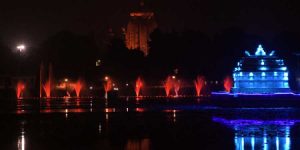 The project is being taken up by the Institute of Chemical Technology (ICT), Indian Oil (IOC) campus Bhubaneswar in collaboration with Odisha Bridge Construction Company.

According to the official sources, four pumping systems along with HDC reactor will be projected around the Bindusagar which will make the water clean. It will also increase the aesthetic value of the natural water body.

Institute of Chemical Technology (ICT) Vice-chancellor AB Pandit said, “The technology was used in cleaning up a lake in Maharashtra. In about three to four weeks of time, people can see change in the colour of the lake and water getting cleaner.”

This technology will not kill fish rather it will only kill green algae during treatment of the water, Pandit added. 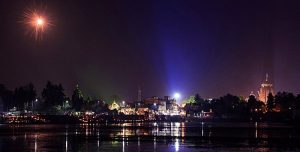 Bindusagar lake is used by the devotees and priests for conducting the rituals of Lord Lingaraj. The water body has been polluted due to religious activities and dumping of trash.

The Odisha government is now undertaking the ambitious Ekamra Kshetra heritage project which was announced by Chief Minister Naveen Patnaik in 2019.

As per official sources, the project involves comprehensive development of the Lingaraj temple and its periphery spanning 66 acre land. Similarly, the officials have planned for beautification and massive up gradation of infrastructure and amenities for devotees and tourists.