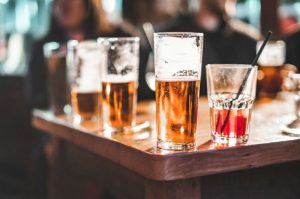 The liquor serving shops have been asked to follow the guidelines and Standard Operating Procedure (SOP) fixed by the Special Relief Commissioner (SRC) and Ministry of Health and Family Welfare in view of the Covid-19.

The notification, mentioned, “The Government after careful consideration in exercise of powers conferred under section-93 of the Odisha Excise Act-2008 allows consumption of liquor in the Restaurant ‘ON’ / Hotel ‘ON’ / Beer Parlor ‘ON’ and Club ‘ON’ outside the containment zone with immediate effect.” 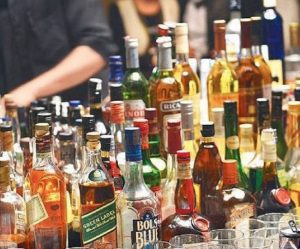 These establishments will have to maintain the opening hour as prescribed in the license.

Earlier, the government had allowed selling of liquor at counters only and barred consumption of alcohol in bars, parlors and restaurants.